The Ireland 1875 vintage rugby shirt is made with a heavyweight slub cotton which gives the shirt a hard wearing yet soft and comfortable finish.

The Ireland 1875 vintage rugby shirt is made with a heavyweight slub cotton which gives the shirt a hard wearing yet soft and comfortable finish.

Dublin University was the first organised rugby football club in Ireland, having been founded in 1854. The club was organised by students who had learnt the game while at English public schools.

In 1874, the Irish Football Union was formed.

Ireland lost their first test match against England 7–0 at the Oval on 15 February 1875.

Ireland’s first home game was also against England in the same year held at the Leinster Cricket Club in Rathmines as Lansdowne Road was deemed unsuitable. The first match at Lansdowne Road was held on 11 March 1878, with England beating Ireland by 2 goals and 1 try to nil.

It was not until 1881 that Ireland first won a test, beating Scotland at Ormeau in Belfast.

Ireland turned up two men short for their game in Cardiff in 1884 and had to borrow two Welsh players.

The first victory Ireland had at Lansdowne Road took place on 5 February 1887. It was also their first win over England, by two goals to nil.

On the third of March 1888, Ireland recorded their first win over Wales with a goal, a try and a drop goal to nil.

Embroidered vintage clover logo and the date of their first international match. 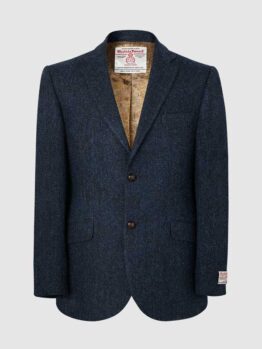 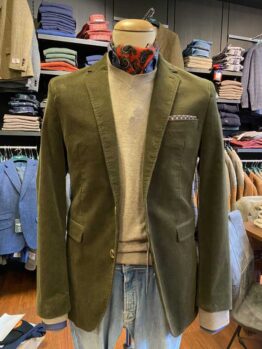 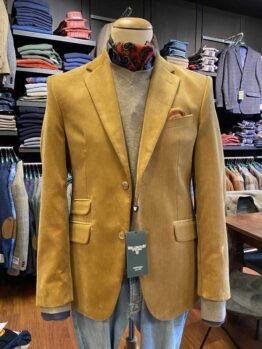 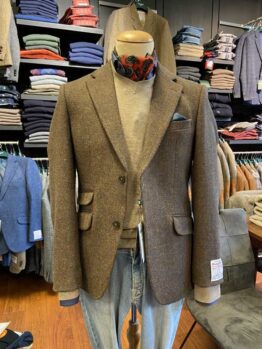 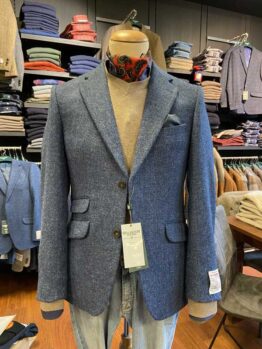 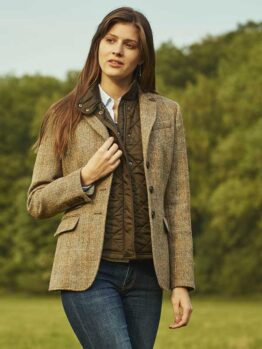 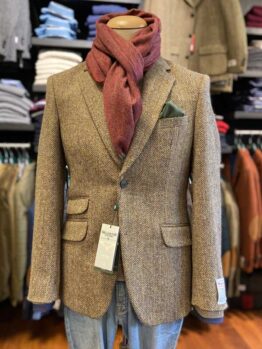 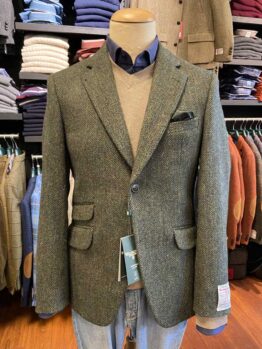 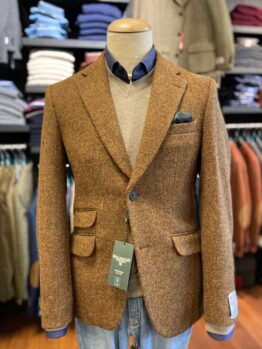 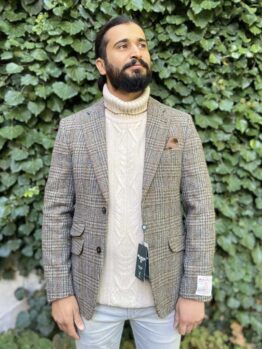