France won their second ever Grand Slam in the 1977 Five Nations Rugby Championships. This was their Captain, Jacques Fouroux’s final season of international rugby and fitting that such a respected leader should bow out at the top of his game.

Fouroux was only 5 ft 3” tall and was one of the smallest players ever to play international rugby. He was however supremely confident, almost arrogant and his leadership style, meant that he was often compared with Napoleon Bonaparte. Jacques Fouroux was also known by the Emperor Of the France’s nickname “the little Corporal” throughout his career. 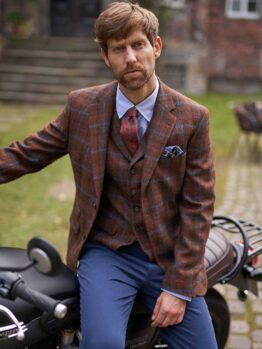 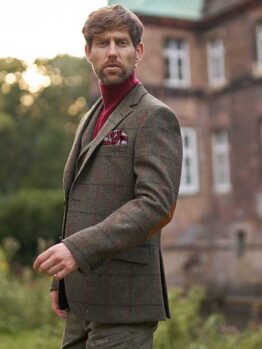 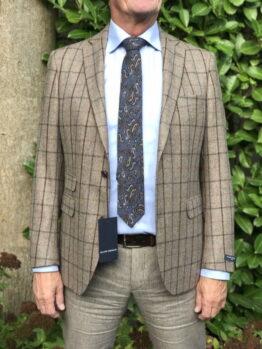 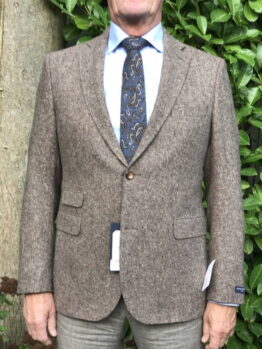 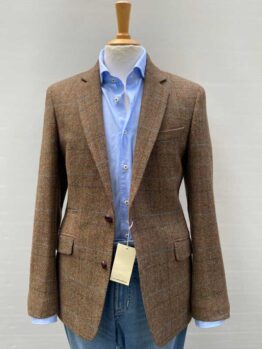 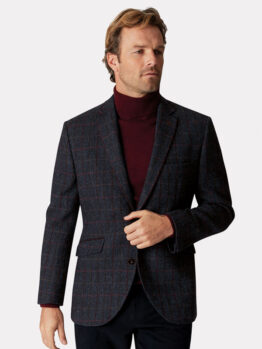 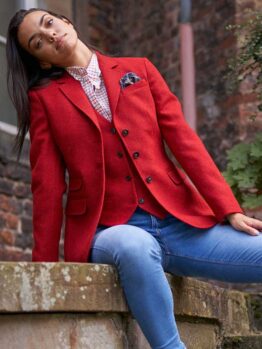 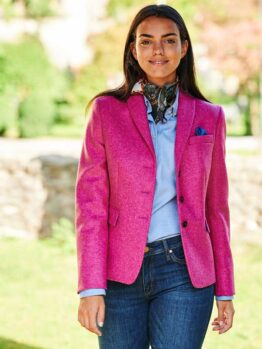 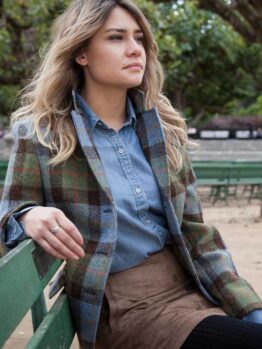 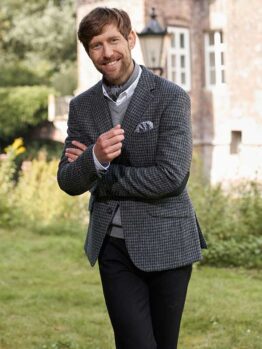