The Wales 1881 vintage rugby shirt is made with a retro heavyweight slub cotton which gives the shirt a hard wearing yet soft and comfortable finish.

The Wales 1881 vintage rugby shirt is made with a retro heavyweight slub cotton which gives the shirt a hard wearing yet soft and comfortable finish.

The roots of the Welsh Rugby Union lay in the creation of the South Wales Football Club in September 1875. The South Wales Football Club was superseded in 1878 by the South Wales Football Union in an attempt to bring greater regulation to the sport and to select representatives from club sides to represent the international game. The SWFU though were poorly organised, and although they arranged fixtures between a South Wales team and various English clubs, they were often victims of fixture-clashes and were accused of lacking energy. In 1880, Richard Mullock, secretary of the Newport Athletic Club, decided to take matters into his own hands and without the backing of the SWFU organised an international match against England.

The match took place on 19 February 1881 and was won by England seven goals, one dropped goal and six tries to nil. This heavy defeat lay the seeds for further reforms that would lead to the creation of the WRU.

There is confusion regarding the official date of creation of the Welsh Rugby Union. In March 1880 nine teams supposedly met at the Tenby Hotel, Swansea with the intent of creating a new union. These teams are thought to have been, Cardiff RFC, Chepstow RFC, Haverfordwest RFC, Llandaff RFC, Llanelli RFC, Neath RFC, Newport RFC, Pontypridd RFC and Swansea RFC. The issue with accepting this meeting is that there is no written evidence, just oral repetition.

On 12 March 1881, eleven clubs met in the Castle Hotel, Neath to form what would be accepted as a Welsh rugby union. After a humiliating defeat in the first Wales international rugby game, the Neath meeting was organised by Mullock to form a union that could organise regular international matches. The founding clubs of the WFU (Welsh Football Union), as it was originally known, were Swansea RFC, Pontypool RFC, Newport RFC, Merthyr RFC, Llanelli RFC, Bangor RFC, Brecon RFC, Cardiff RFC, Lampeter RFC, Llandovery RFC and Llandeilo RFC. Strangely the oldest rugby club in Wales, Neath RFC are not recorded as being present, even though the meeting took place in the town of Neath. It is unknown if this was an oversight by the committee to record the presence of the club, or if Neath RFC actually did not attend. The fact that two of the main committee members of the SWFU, John Llewellyn and Sam Clark were Neath men, and the creation of the WFU disbanded their union, is generally accepted as the reason for the absence of a Neath representative.

The WRU was a founding member of the International Rugby Football Board, now known as World Rugby, in 1886 with Scotland and Ireland.

It wasn’t until 1934 that the name, the Welsh Rugby Union, was adopted. 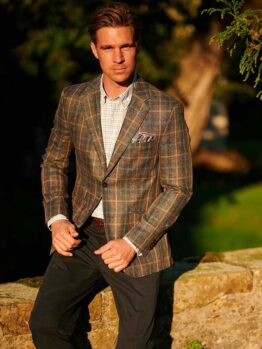 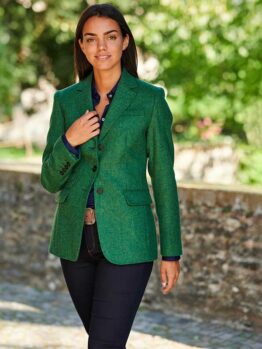 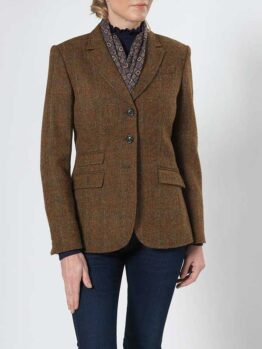 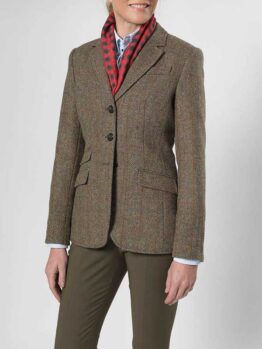 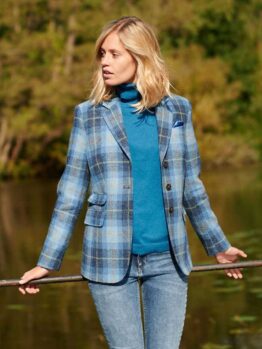 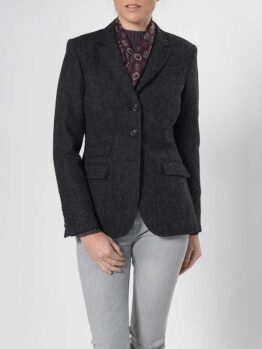 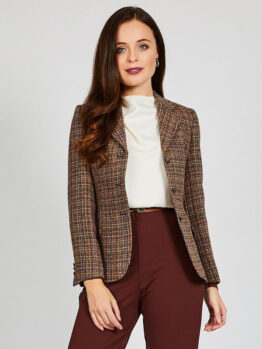 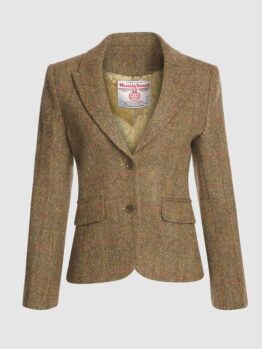 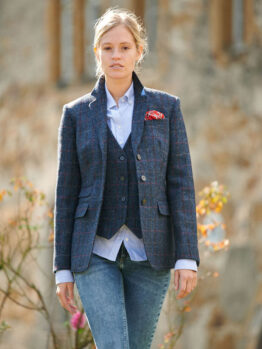 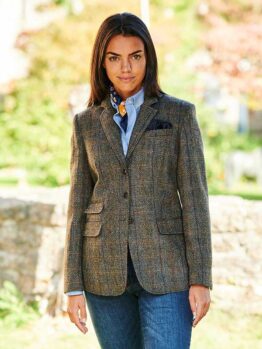